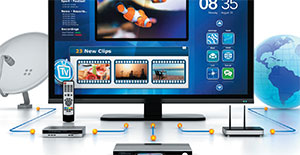 (IPTV) is a system through which television services are delivered using the Internet protocol suite over a packet-switched network such as a LAN or the Internet, instead of being delivered through traditional terrestrial, satellite signal, and cable television formats. Unlike downloaded media, IPTV offers the ability to stream the media in smaller batches, directly from the source. As a result, a client media player can begin playing the data (such as a movie) before the entire file has been transmitted. Targeting Education, Health Care and Hospitality industries.

Managing and delivering IPTV Solutions through a set-top box (STB) or set-top unit (STU) which it is an information appliance device that generally contains a TV-tuner input and displays output connects to a television set and an external source of signal, turning the source signal into content in a form that can then be displayed on the television screen or other display device. They are used in cable television, satellite television, and over-the-air television systems, as well as other uses. 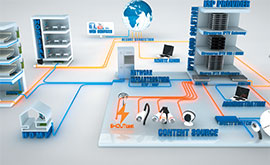 SMATV is Single Master Antenna Television (or Satellite Master Antenna Television), the purpose of SMATV is for supplying and controlling the number and type of channels to multiple televisions. Not only TV channels but FM channels as well. It provides Reception of DBS TV/FM channels for hotels, motels, dormitories, hospitals and commercial properties with multiple tenants, schools. Using a master antenna system video signals, audio signals, and decoder signals can also be distributed. It consists of single outdoor unit or antenna feeding to number of indoor units. The channels accessible are independent of other users. For maintaining a good Signal to noise Ratio at all the indoor units served, a larger antenna is required. Antenna with 2 m-3m diameter. 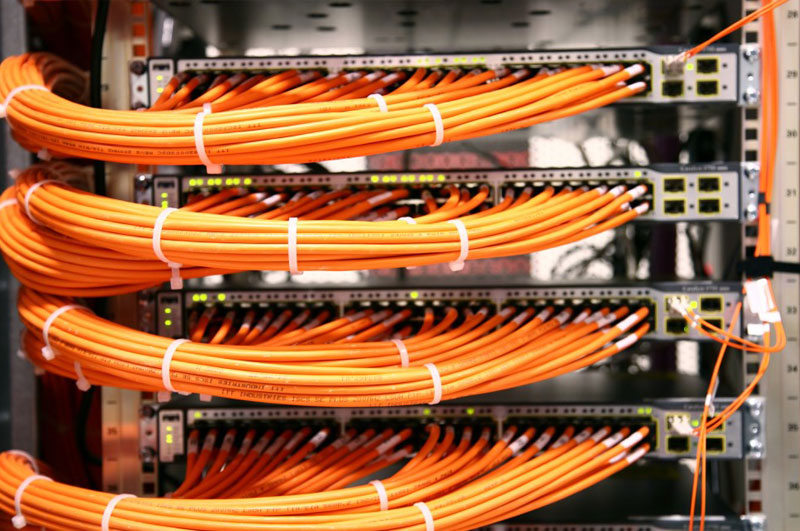 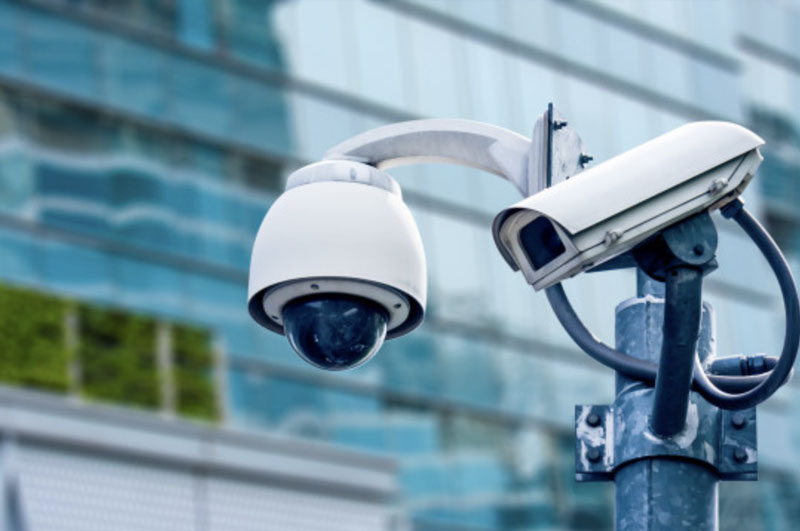 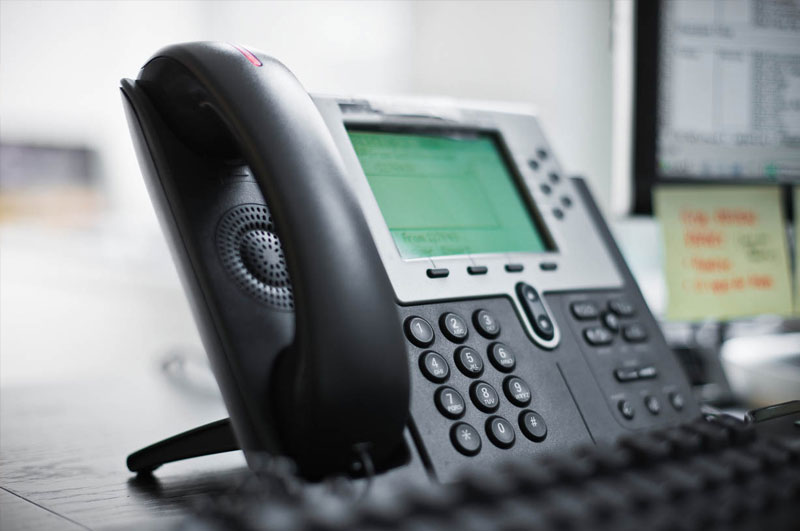 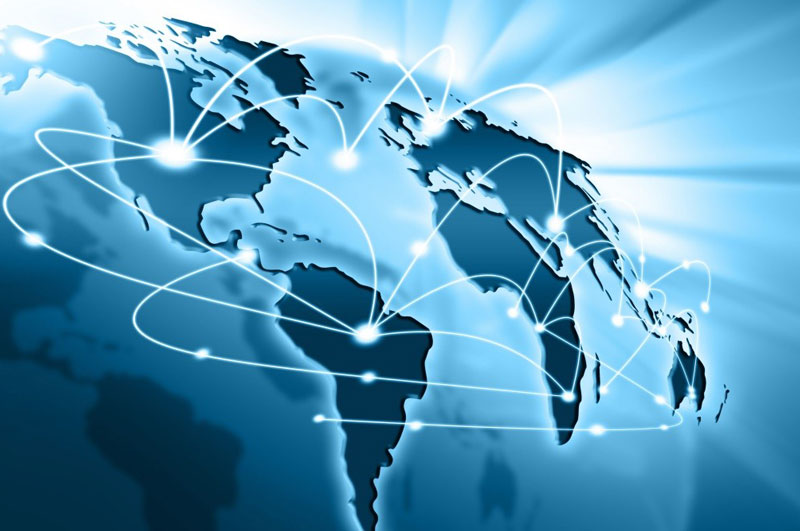 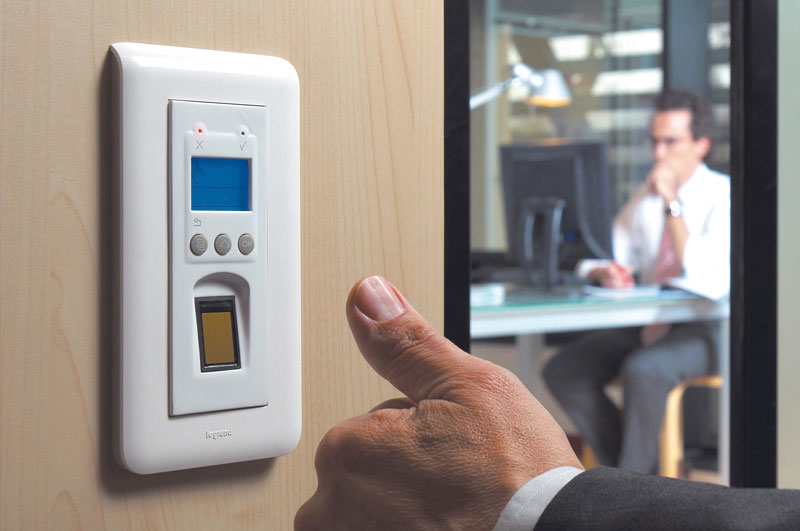 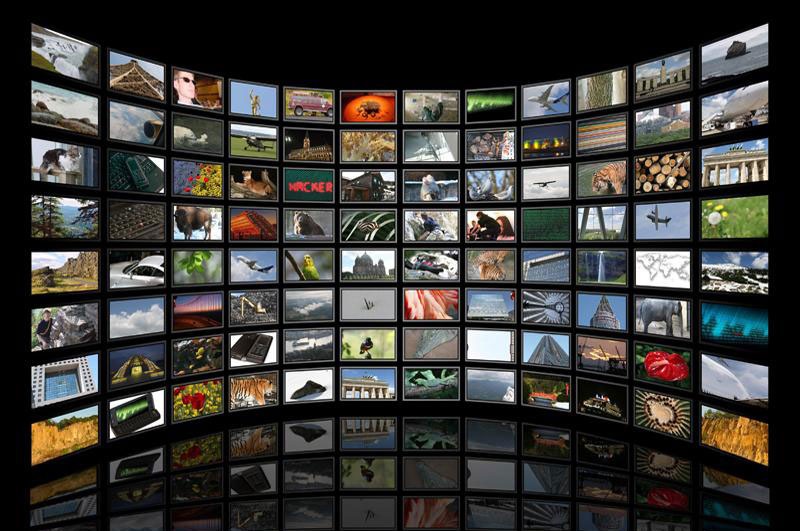